Sydney property market ahead of the rest

Sydney has come out on top as the best performing capital city over the last quarter with dwelling value increasing by 5.4%, compared to Hobart the worst performing capital city at -2.1%. Additionally, the report indicated that Sydney was the most expensive city with a median dwelling price of $587,000.
A recent report released by RP Data and Rismark International showed capital city dwellings increased in value by half a per cent over the month of August. Taking the cumulative recovery in residential home values to 7% since the market bottomed out in May 2012. The slower month-on-month result is a welcome sign after the strong growth conditions of previous months fuelled renewed debate around the sustainability of Australian dwelling values. 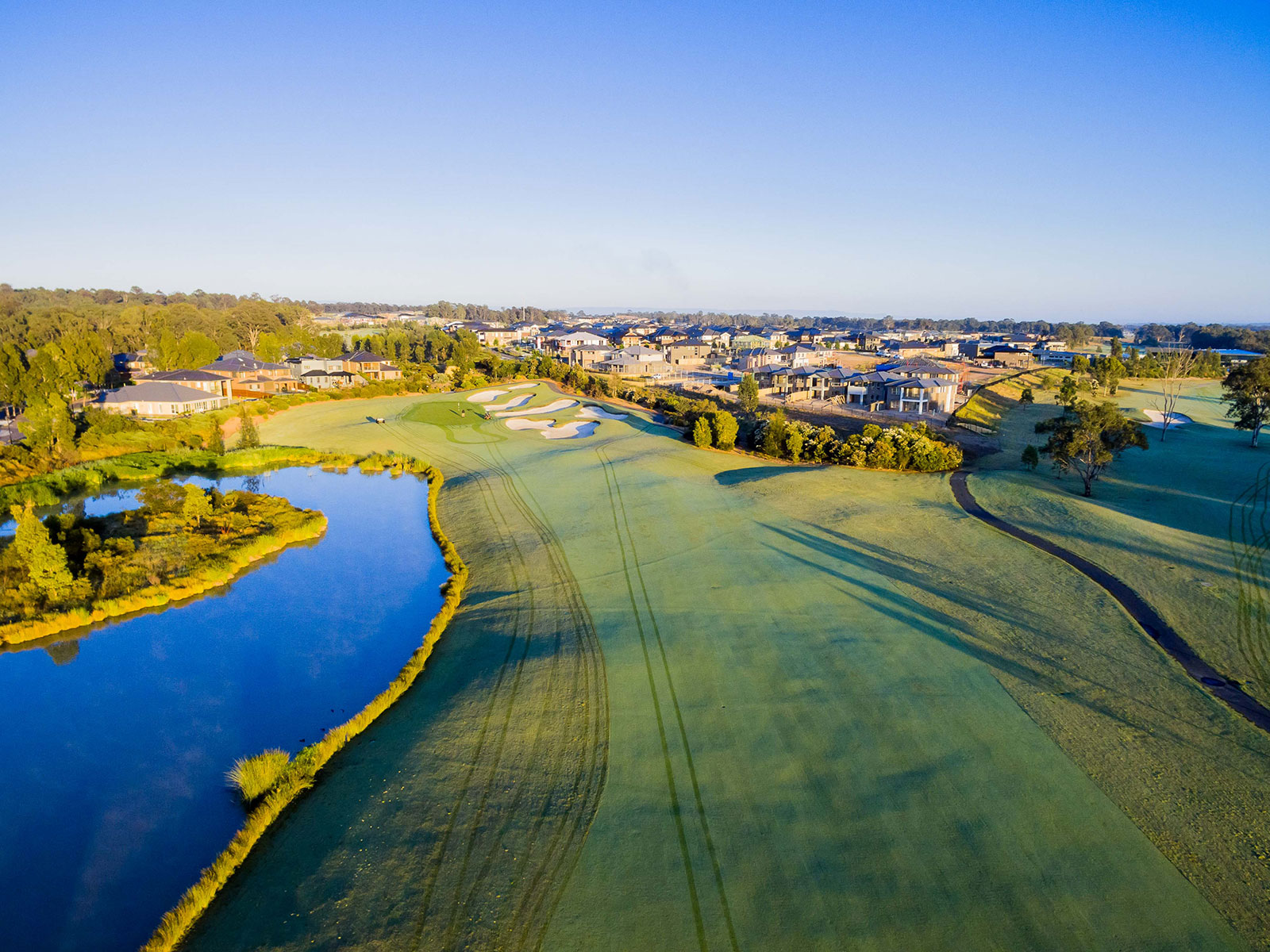