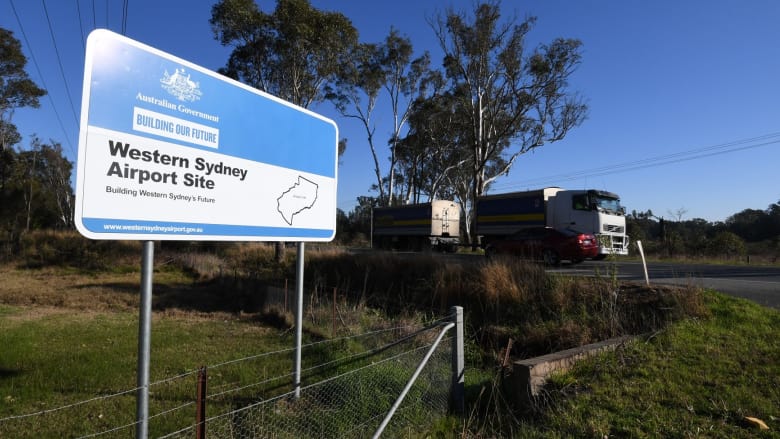 A plan to build a rail link to Sydney’s second airport is expected to be unveiled next month when the Turnbull government releases its much trumpeted “city deal” for the west.

Among the signature transport projects expected to be unveiled is an extension of the South West Rail link from Leppington to Sydney’s new airport at Badgerys Creek. The cost of extending the rail line via Bringelly has been estimated at between $1 billion and $3 billion.

The more ambitious plan is anticipated to be a new heavy rail line built in three stages between Sydney’s north-west and Campbelltown in the south via Western Sydney Airport and St Marys. 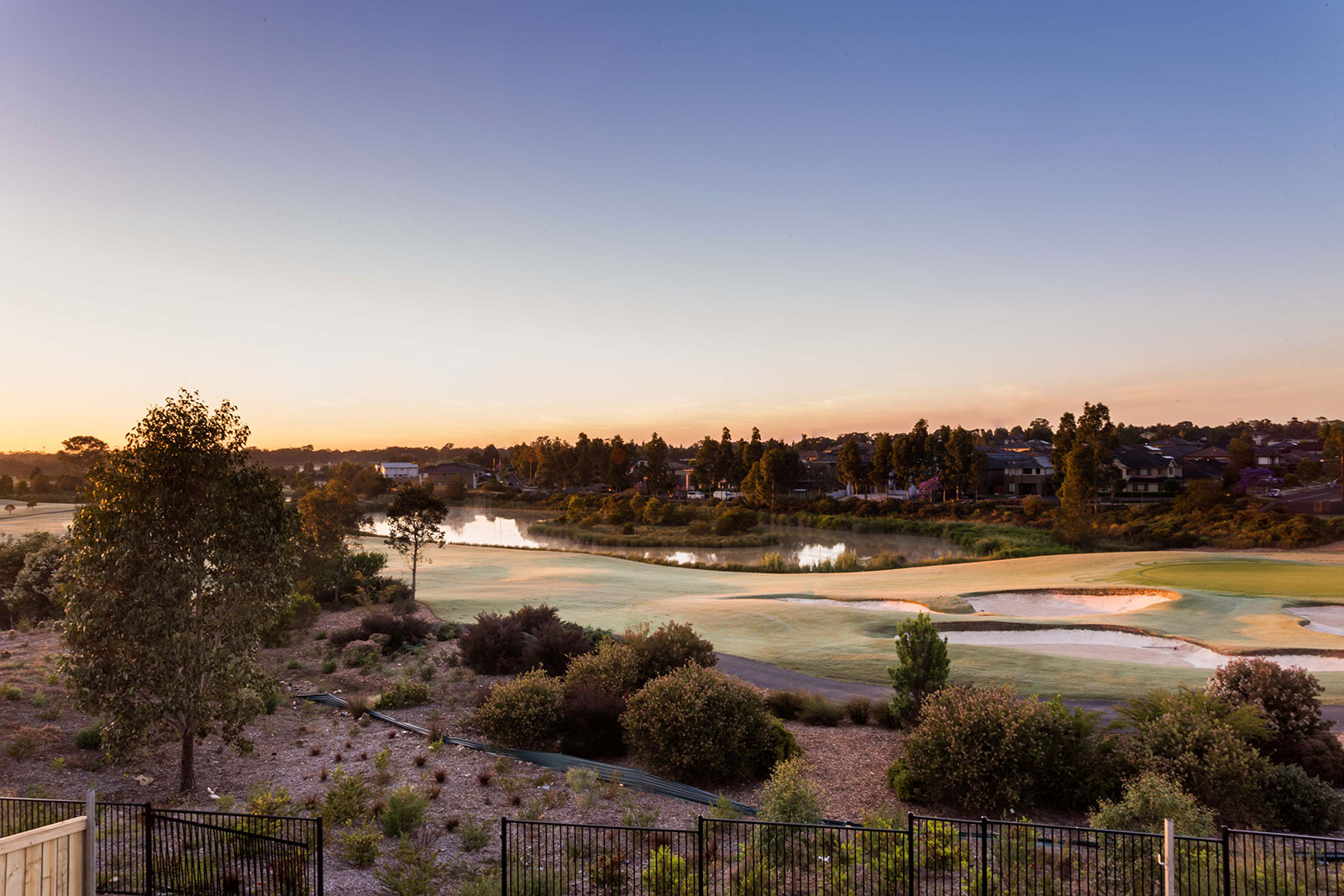