Also referred to as a “robo-taxi”, Singapore based developer nuTomony, invited a group to trial their app and ride for free in the first driverless taxi, in an effort to get feedback ahead of a planned launch of the service with over 100 taxis working commercially by 2018. 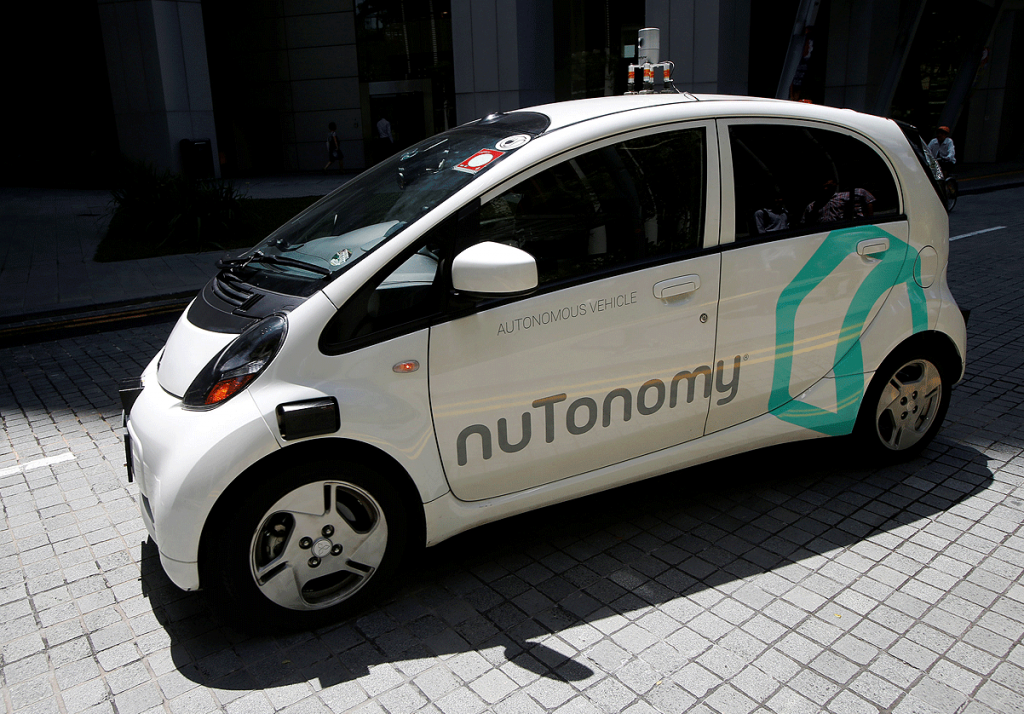 nuTomony executive Doug Parker defines the driverless taxi as “…a moment in history that’s going to change how cities are built, (and) how we really look at our surroundings”.

The trail took place in a Mitsubishi i-MiEv electric vehicle, with an engineer sitting behind the wheel to monitor the system and take control if required. The trial follows a series of private testing conducted in April and will be ongoing.

Nutonomy is one of several companies racing to launch self-driving vehicles, with automakers and technology firms striking new alliances.

Swedish automaker Volvo AB said last week it had agreed to a $300 million alliance with ride-hailing service Uber to develop a driverless vehicle.

Israeli driving assistant software maker Mobileye NV said its vehicle, developed with Delphi Automotive Plc, would be ready for production by 2019, while Ford Motor Co. said its self-driving car was slated for 2021.

Posted in General News, Uncategorized on 8th September, 2016 | No Comments » 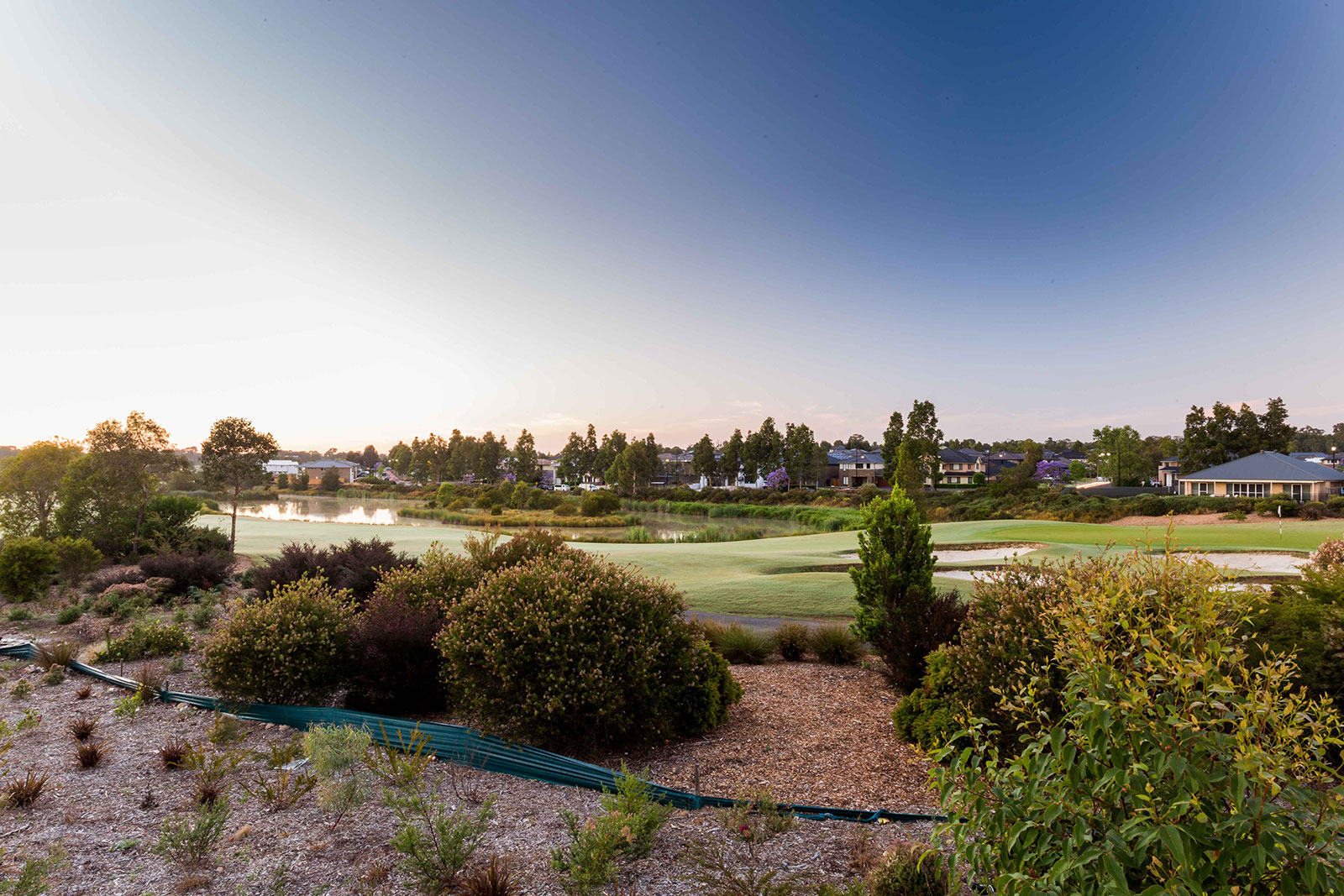