Urban Land and Housing have been announced as a finalist in this year’s Real Estate Business Awards. We are competing alongside seven other acclaimed companies to take the title as the Boutique Independent for 2014. The award will be announced on the 17th of July 2014.

Congratulations to all our team for the nomination. 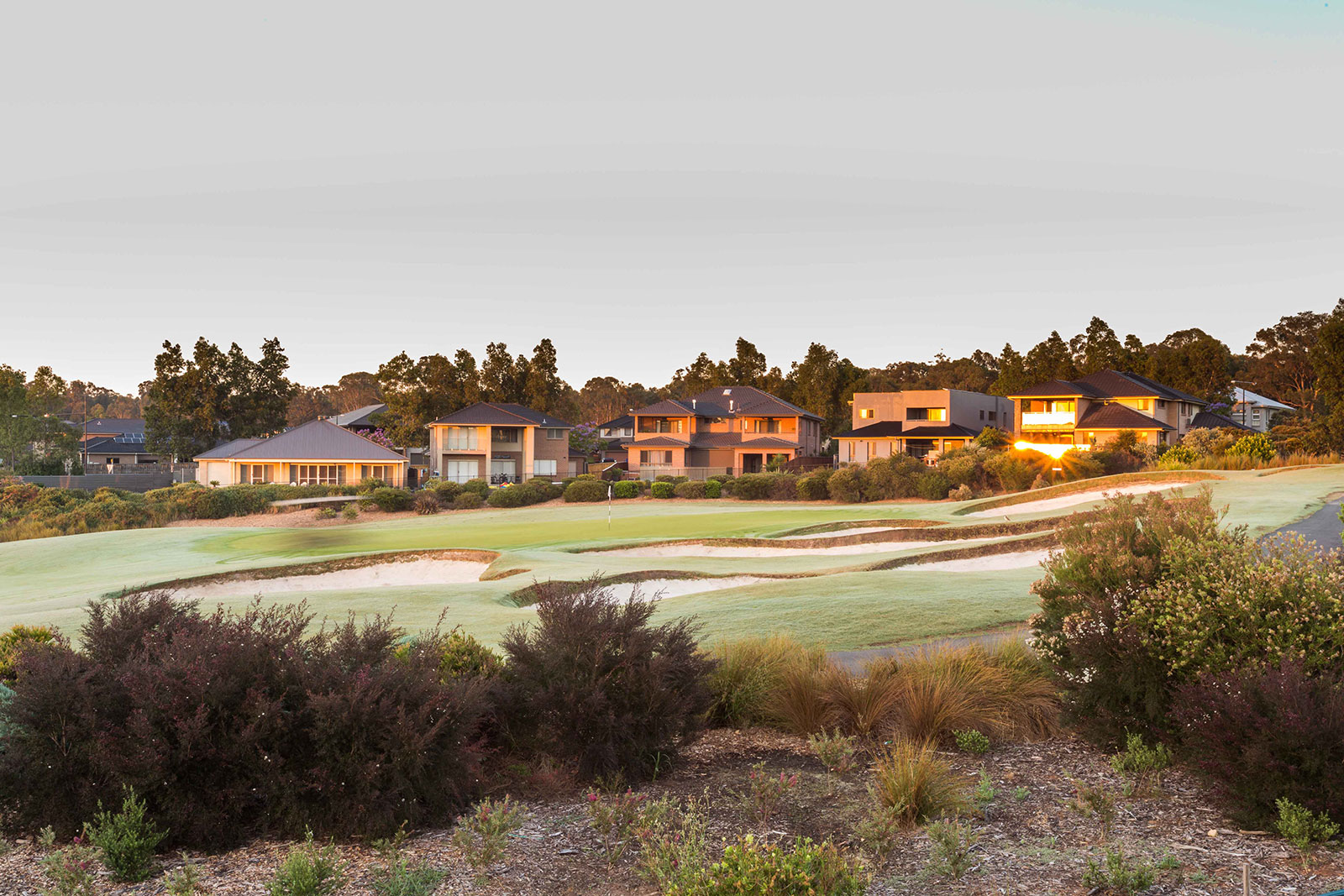