There is no better time than now to purchase in Eastbrook Links Estate. Eastbrook Links Esate, the gateway to Muswellbrook, provides easy access to motorways and train networks, connecting straight through to the Newcastle Airport, a significant economic and employment provider for the Hunter Region.

Newcastle Airport’s latest economic impact study has confirmed the Airport’s role as one of the region’s key economic and employment hubs, contributing $1.19 billion annually to the Hunter’s economy.

The study has shown that the Newcastle Airport facilitates:

Jobs – Direct and indirect employment of 3,346 jobs, including 654 direct jobs within the airport precinct.

Economic Activity – Direct and indirect contribution of $1.19 billion to the local economy.

More than a million passengers pass through the airport doors each year. The support that the airport brings to the regions tourism industry is also significant, contributing more than $305million annually and supporting more than 1,750 jobs within the industry. 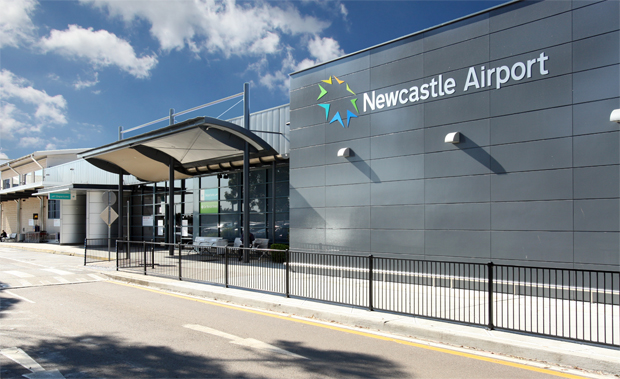 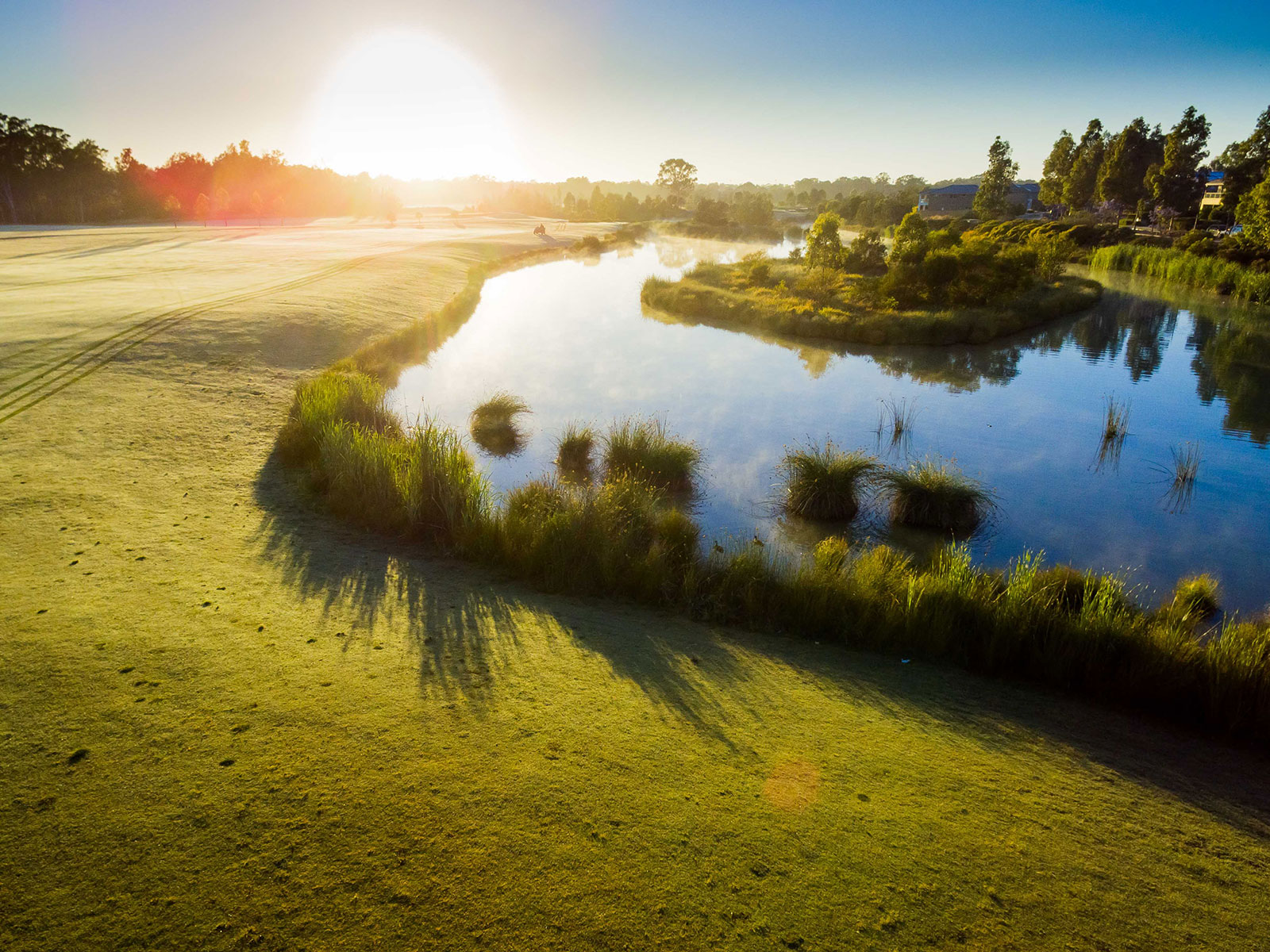