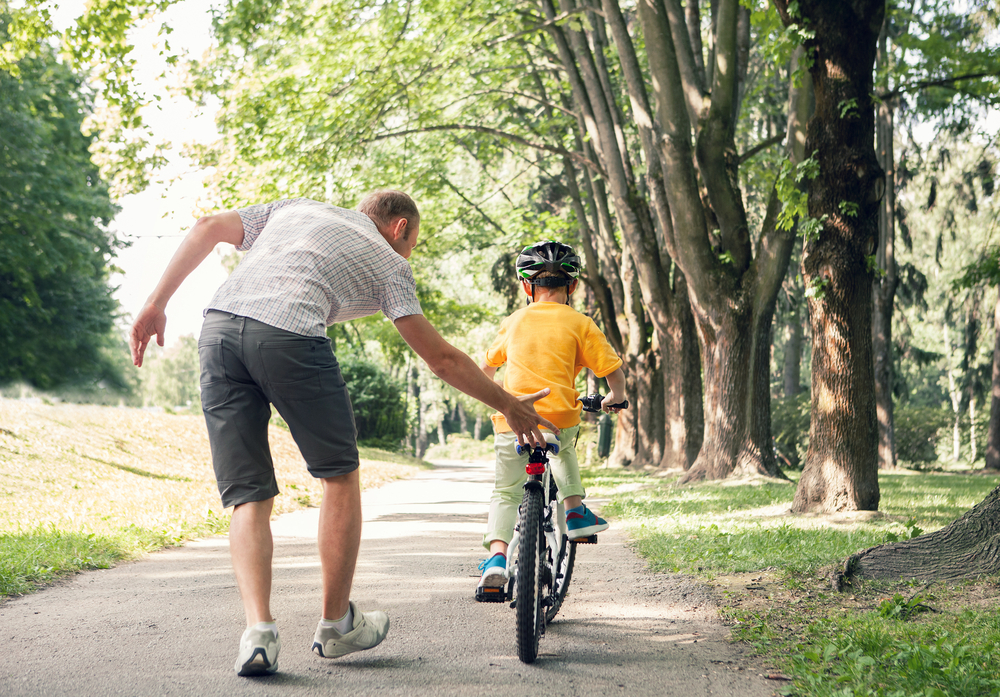 Properties For Sale in and around Oran Park 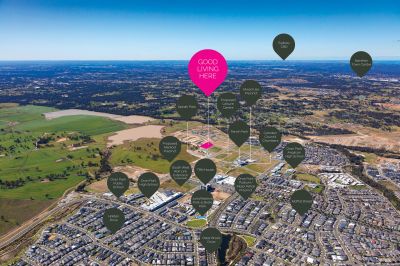 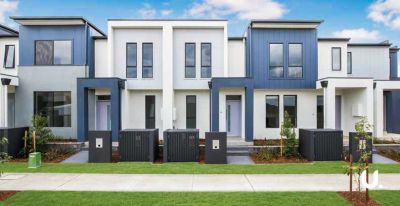 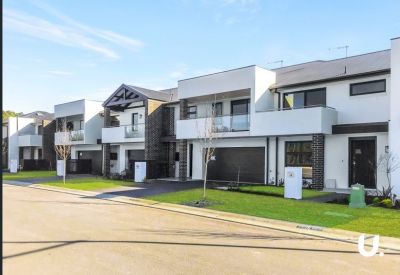 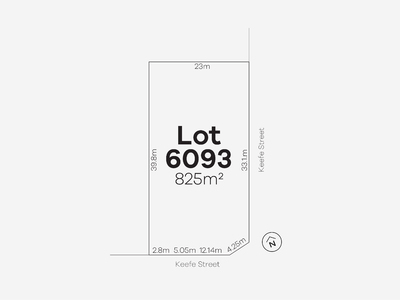 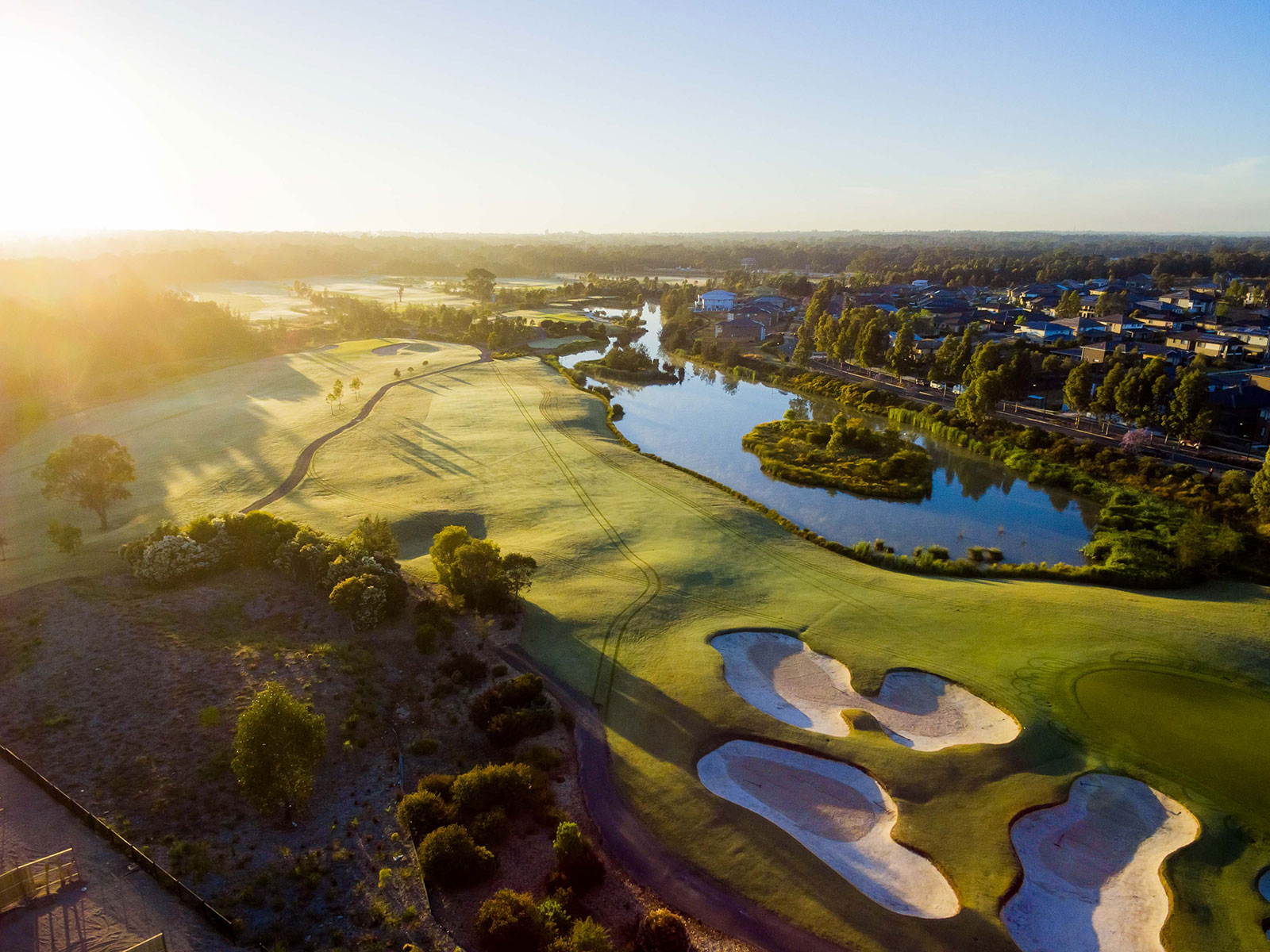