South West Sydney | Is there enough infrastructure in ‘train’ for South West.

South West Sydney | Is there enough infrastructure in ‘train’ for South West. 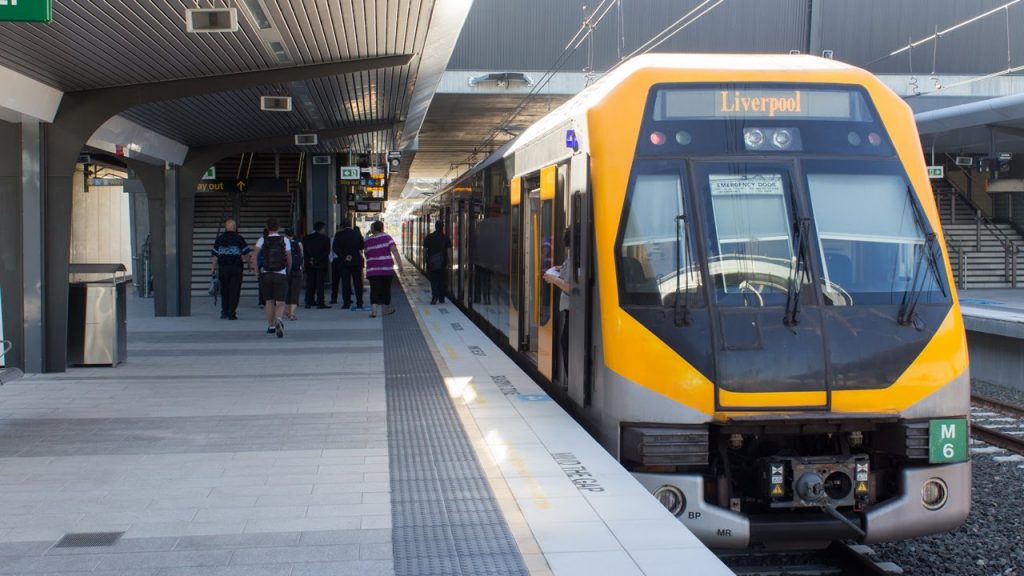 Is there enough infrastructure in ‘train’ for South West.

Sitting in a very sad train carriage the other night on the way back from watching State of Origin, I realised we sometimes overlook how critical a good rail network is for a growing city – and how under-serviced some of the new growth areas currently are.

The South West Growth Centre has over 183,000 proposed dwellings to be delivered over the coming years.

If you include Menangle Park and Mount Gilead the statistic goes up by thousands more!

The overall population of Sydney in 2041 is anticipated to be 6.8million people.

The graphic below shows the rail network in London in 1981 when the population was 6.8 million (thanks to Mecone for this statistic) 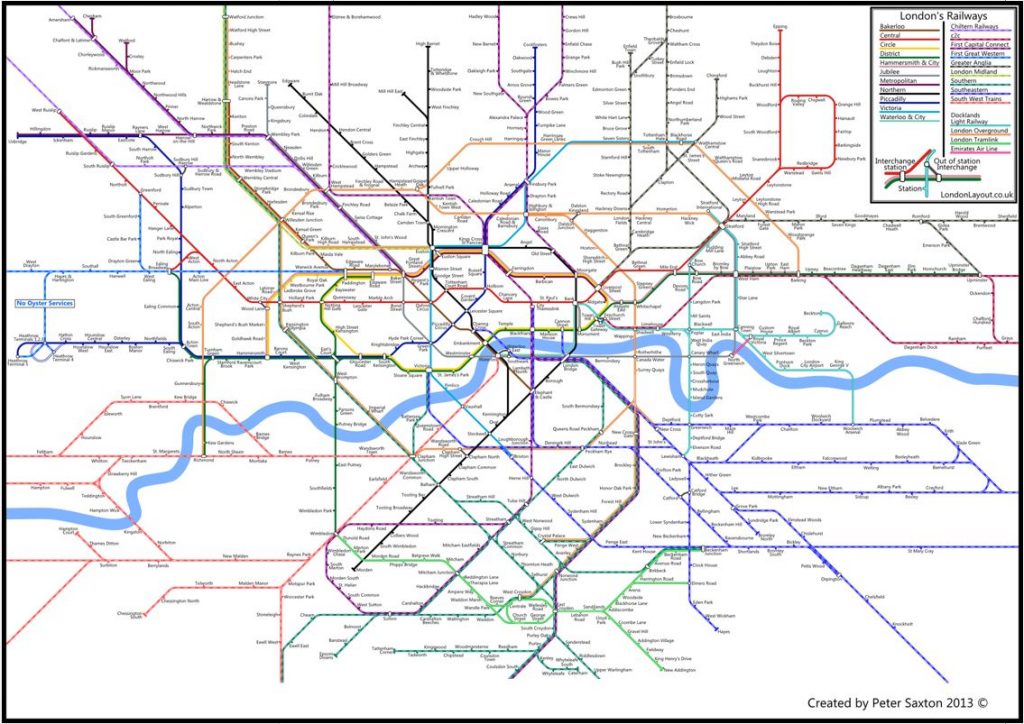 It would seem for proper transport planning for a growing city – more rail infrastructure is surely needed.

The market is also clearly responding to the opportunity to buy near the current train stations, with projects we handle selling faster than anticipated with:

It would appear that without the pedal to the metal to build more rail in all the new Growth Centres – roads such as the M5, Camden Valley Way and Narellan Road will continue to be slow, slow, moving carparks. 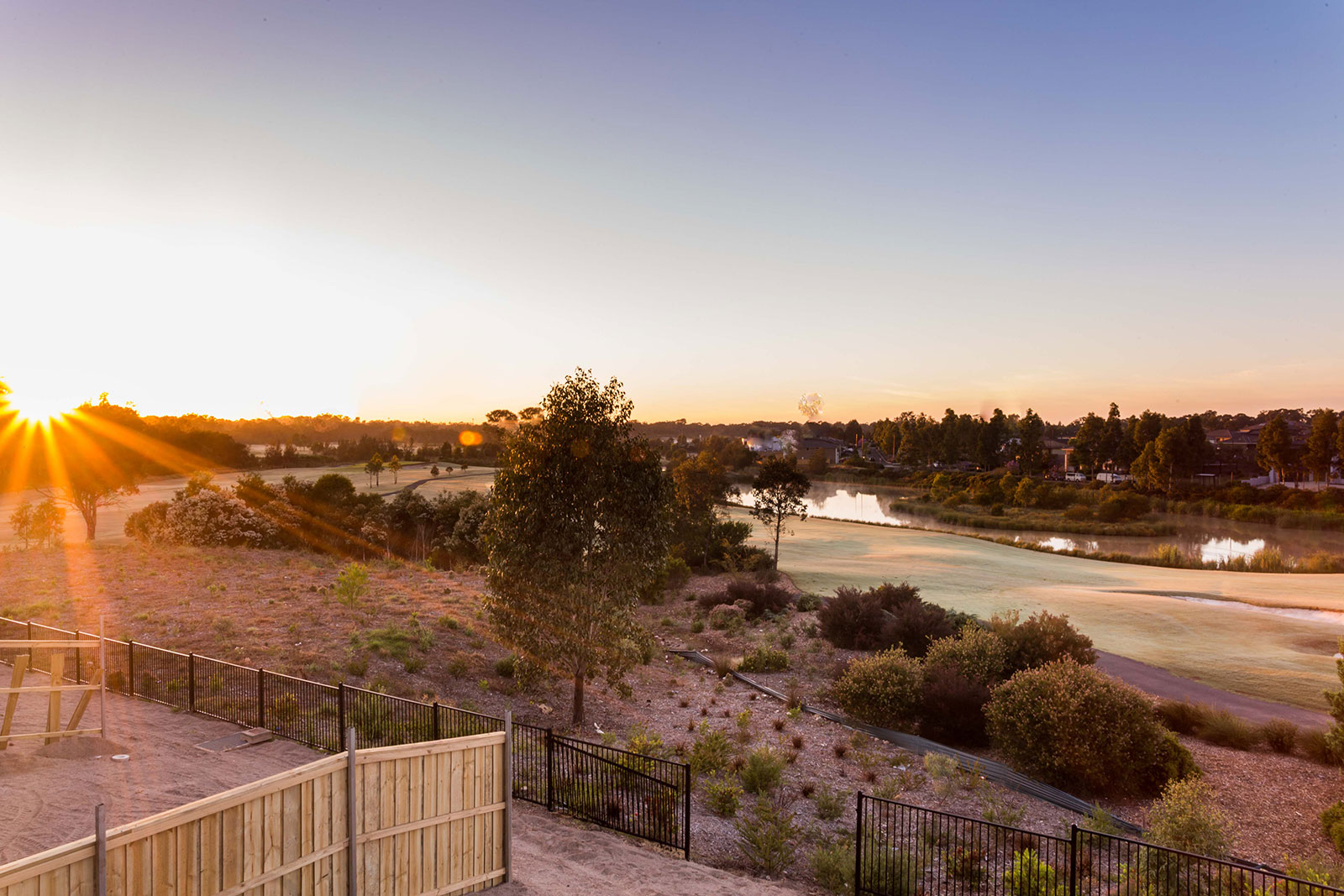